Get fresh music recommendations delivered to your inbox every Friday.
We've updated our Terms of Use. You can review the changes here.

by Daniel Dye and the Miller Road Band 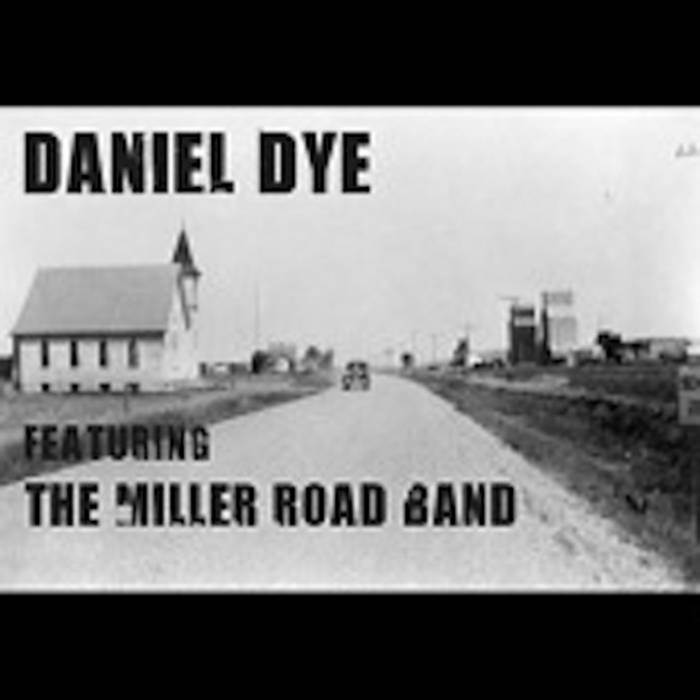 "Daniel Dye featuring the Miller Road Band" is Dye’s debut album. Daniel Dye, an Ohio native, spent the better part of the last decade writing songs as he made his way around the world. After returning to Ohio, he began jamming with the Miller siblings (who also just happen to be his nephews and niece), bringing their sensibilities as young musicians to his own music. Over time, sing-a-longs at family reunions began growing into something more serious. The Millers, classically trained in the cello, viola, and violin, added a more sophisticated sound to Dye’s raw guitar and harmonica. The banjo and mandolin were soon mixed in and the band was officially formed.

The style of a song or band is often hard to define. Dye has been influenced by Folk, Bluegrass, Rock, Blues, Jazz, Classical, Country, and Gospel and this album is a combination of these genres. Buckeye Music Magazine wrote “the Americana/Roots/Folk sound of the band takes you back into time; a time before synthesizers and wah wah petals.” Ultimately the hope is that the music itself, no matter how it’s defined, will ring real and true.

This 14 song album features the MRB on about half of the album, while the other half is Dye alone, as he still performs as a solo artist. After his travels and living in Germany, China, and Poland, Dye is carving out a life in Ohio just a few miles from where he was raised. He still finds that songs about home are easier to write when you’re far away and songs about being far away are easier to write when you’re home.

All songs written by Daniel Dye

Bandcamp Daily  your guide to the world of Bandcamp